You are here: Home > Latest > Affected by undiagnosed dementia?

Support should be available to those who are affected by undiagnosed dementia.  Whilst there are 529,098 in the UK with diagnosed dementia (Dept of Health 2016/17 figs), this is only 54% of possible patients in Wales, 68.2% in England and 74% in Scotland and N Ireland. Of these about 5% are under 65 – this age group has the lowest diagnosis.

Stigma and fear may cause a person to refuse to be diagnosed – fearing loss of independence or isolation. There may be denial of the symptoms or difficulty getting a referral. Diagnosis helps us provide the specific help and adjustments needed in order to live as well as possible with the disease. Diagnosis can also eliminate other conditions which may cause dementia like symptoms, such as urine infection or constipation.  Prompt treatment of these conditions is essential.

Many people do not realise the impact undiagnosed dementia can have on the person and those close to them. Caring for a person who has not been diagnosed can be very traumatic and difficult.

I want to tell you about one example I came across. I will call the ‘carer’ Philip.  Philip and his mother shared the same birthday. This created a special bond between them and he told me that they were very close. 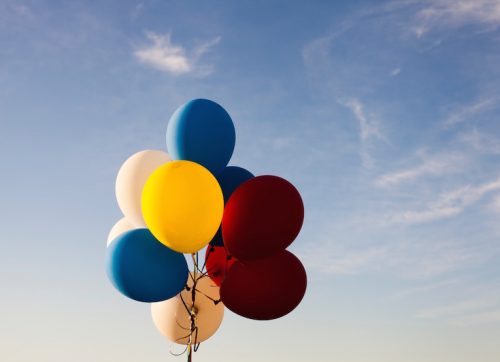 Philip was an only child and told me that their relationship was a mixture of mother/son, brother/sister and best friend.

Then he began to notice changes in her, which he found disturbing. Philip’s mum lost interest in normal everyday things and did not want to go out. He valued their regular chats and spending time with her, but she refused to speak to him on the phone or have anything to do with him.

Philip tried to talk to his dad about this but his dad thought that reassuring him that everything was ok would protect him. This meant Philip could not even support his father in this. Philip realised his father was worried about how he would take it and was trying to protect him, but it divided the family yet again. The father’s refusal to get a diagnosis meant they were denied the help and support they needed.

As his feelings of worry and concern escalated, there was nobody Philip could talk to about the grief he felt for the loss of this wonderful relationship and the concern he felt for the wellbeing of both his parents.

Of course, as is often the case, Philip had other issues going on at the same time.

A relationship had failed, leaving him feeling a loss of that hope for the future he had expected together, including a family of his own. He did not want to talk about this to colleagues in his team. 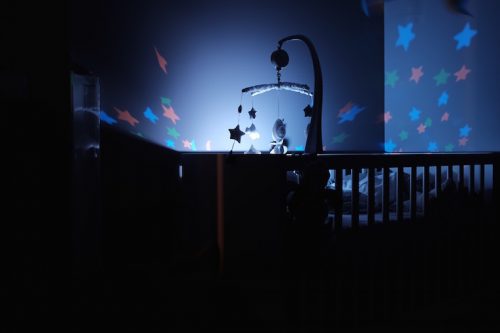 Someone on Philip’s team was going on maternity and the general excitement about the impending birth simply compounded Philip’s feelings of loss. He could not explain this to colleagues or his line manager because it was private and he did not think they would understand. Philip’s mental health was under siege and this began to impact his performance and ability to cope.

A drop-in session in his workplace for anyone affected by dementia gave Philip the outlet he desperately needed. This was not a group session, so he found it less intimidating. Philip attended and was able to finally talk to someone non-judgemental about his feelings and worries. In the beginning it was like taking the plug off a volcano! 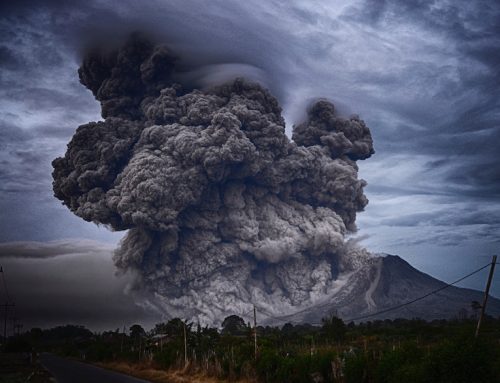 The release of pressure was both tangible and beneficial.

Philip talked and asked questions about the things he did not comprehend. Understanding what is happening enables us to focus on what the person can do and not to take negative actions personally as they are a result of the disease. It also helps us to explain it to others close to us.

Over the next few weeks Philip needed occasional Carer Buddy chats. He was also signposted to some counselling sessions which were available through his workplace. Philip wouldn’t have accessed these by himself as he was too immersed in his problems to see the way forwards. A few months later Philip made contact again. He was insistent on passing on feedback from his counsellor who had told him:

A Dementia Carer Friendly Workplace will provide a safe environment to explore issues, address mental health and wellbeing and provide peer support. Removing the taboos and stigma from the workplace enables conversations and understanding to spread. By doing this we can retain valuable skills in our workplaces and improve the mental health of those affected by dementia.

When others witness the health benefits of support to colleagues they see leadership in their workplace and value their employer.